Description: Goniodysgenesis (GG) is caused by abnormal development of the anterior chamber of the eye. Due to abnormal development of intraocular fluid egress channels inside the eye the iridocorneal angle (ICA), through which the excessive chamber fluid is filtered and drained. Within dog, population goniodysgenesis is considered as a congenital disease, which can often cause glaucoma or blindness. For first was GG detected in Border Collies in the late 90s in Australia, after that it spread to Europe and USA.

Goniodysgenesis has two forms: severe and mild. The severe form of this disease is caused by the mutation in the gene encoding for olfactomedin-like 3 (OLFML3). This encoded protein facilitates protein-protein interactions, cell adhesion, and intracellular interactions and has a general supporting function. It seems that the mild form of the disease is not associated with this mutation and can be caused by other genetic predispositions. GG is caused by a missense mutation c.590G>A (p.Arg197Gln), when arginine changes to glutamine which causes changes of the protein properties and its effects.

Sample: EDTA whole blood (1.0 ml) or 2 buccal brushes. For official purposes, the confirmation of the dog’s identity by Veterinarian is recommended.

Notes: GG is considered as an autosomal recessive disease, but the phenotypes of the affected and carrier individuals are variable. Some heterozygotes can have the same symptoms as homozygotes. On the other hand, other heterozygotes remain clinically unaffected. The exact mode of inheritance has not been elucidated yet. 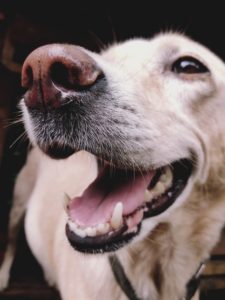 We would like to inform you that due to long term increase in inflation rate and other circumstances (significantly increased cost of energy and prices of input materials by our suppliers) we had to review our pricing strategy in order to be able to provide our services in the future. The changes will be minor to protect good relationships with our existing and new customers.

New price list will take effect on 1st of September 2022.

Prices of all canine analyses will be increased by EUR 5.

Prices of all avian analyses will be increased by EUR 1.

As always, we are committed to providing quality products and services to you and appreciate your business and continued support.

If you have any questions or concerns please do not hesitate to contact us.

Thank you for your understanding. 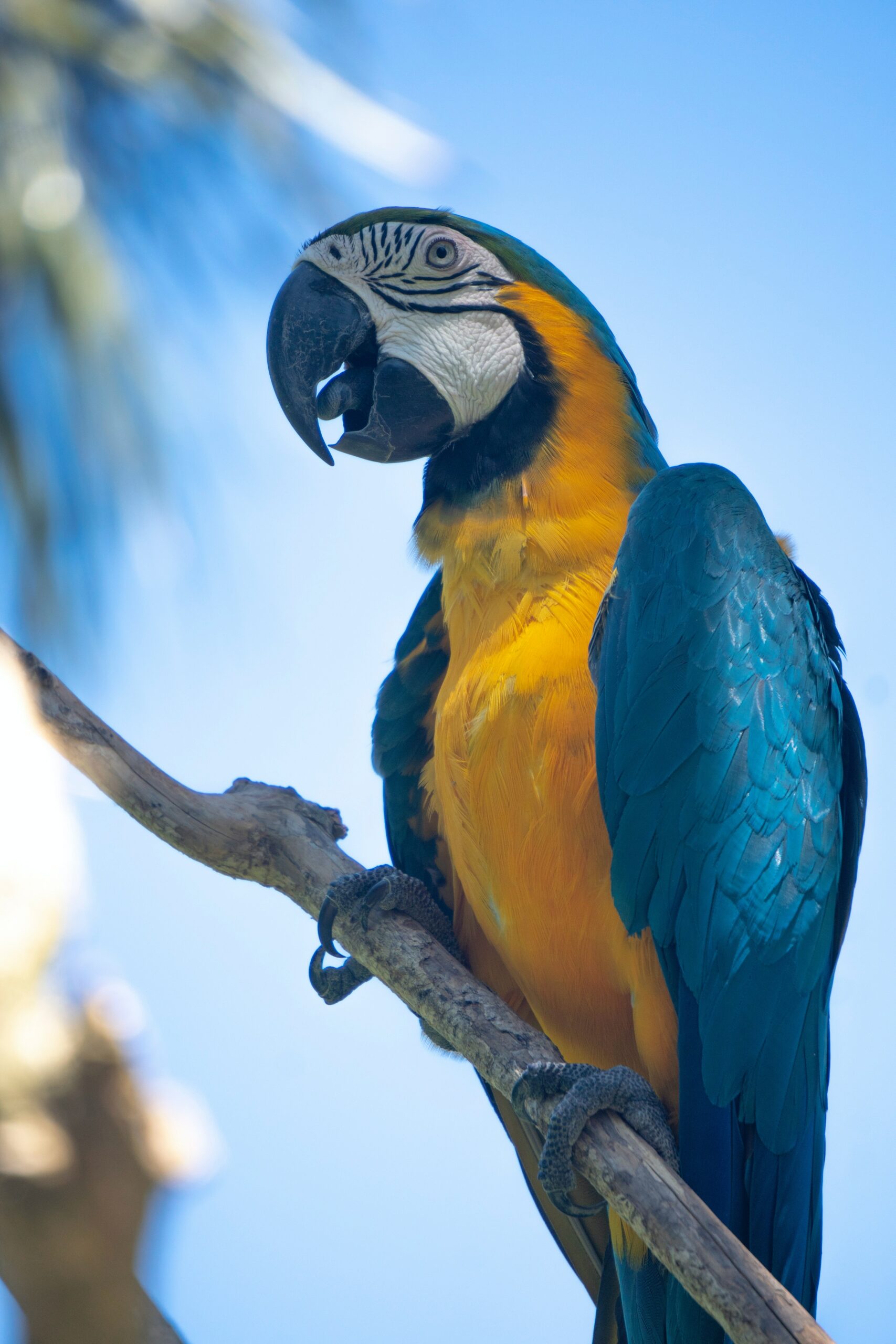